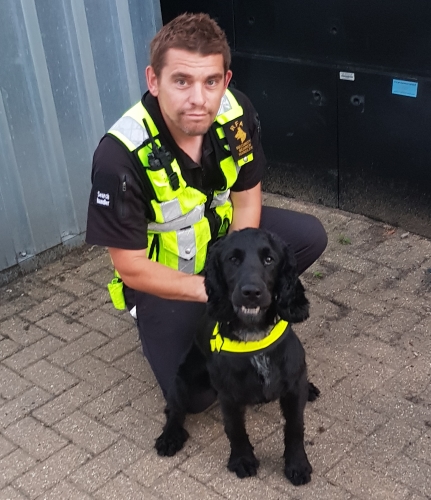 During his career, he has been employed mainly within force protection and Infantry roles:

Paul also spent eight years working as a military training instructor teaching weapons, tactics, and first aid. During his time in this role he delivered and led over 20 PNCO courses educating junior solders in the tools required to become commanders and develop leadership skills.

Paul has also conducted CIED and search awareness training at battalion level for the purpose of deploying support teams on operations.