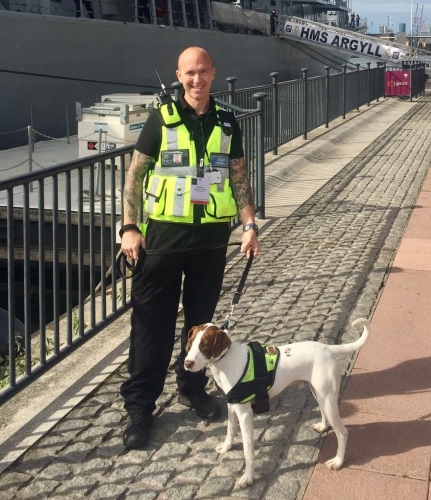 Completed 4 Operational tours of Afghanistan providing 15min readiness to the Explosive Ordinance Disposal (EOD) teams, flying them around the theatre to drop and pick them up wherever an IED was found and provide ‘Top Cover’ if required.

Completed 6 Operational tours of Iraq flying as a Crewman on the Merlin Helicopter in which our most high-profile duty was to fly the Medical Emergency Response Team (MERT) around the theatre to pick up and treat injured soldiers under fire on the battlefield and bring them back to the field hospital at Basra Air Station.

Posted to RAF Benson to conduct Operational Conversion flying on the Merlin Helicopter and was awarded my flying ‘wings’.

Joined the Royal Air Force as an Air Loadmaster, completed basic airman training at RAF Halton and was awarded the “Best Recruit” for Ground Defence training.

Flying history includes over 2300 hours Rotary, and awarded both 1000 and 2000 hours Merlin commendation badge during this period.